Dr. Kovach has served on the faculty at Franciscan University since 1993 and currently teaches computer science courses at all levels. He has occasionally taught courses in mathematics. During the 01-02 and 05-06 school years, Dr. Kovach taught undergraduate and graduate courses at the Pázmany Péter Catholic University in Budapest, Hungary. During his second year at Pázmany Péter, he was a Fulbright Grantee. In fall of 2017, Dr. Kovach was promoted to full professor.

He received his M.A. in general linguistics and his Ph.D. in computation linguistics from the University of Illinois at Urbana-Champaign. His doctoral dissertation was Morphological Parsing using Register Vector Grammars, which essentially involved developing a spell checker flexible enough to process words from very diverse language families. Dr. Kovach also did a year of graduate work in mathematics at the Ohio State University.

He received his B.A in mathematics and Latin from Heidelberg College in Tiffin, OH in 1976. Dr. Kovach studied Computer Science at the University of Wisconsin system during the early 1980s. He also pursued Theological and Pastoral courses at the Columbus Diaconate School of Theology as part of his formation for the permanent diaconate. Since being ordained by Bishop Jeffery Monforton in December 2016, Dr. Kovach has been serving as a permanent deacon in a local parish. 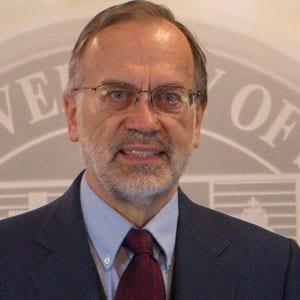 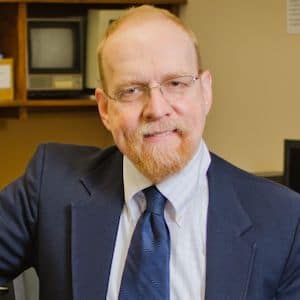 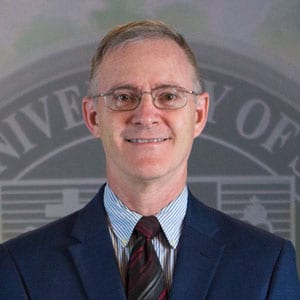 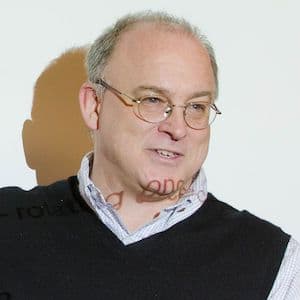 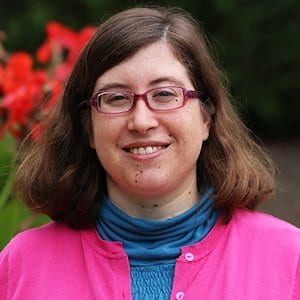